Home Trend of the Moment: Mid-Century Modern 5 ways to get the look

It might be our favorite home trend of the moment, but it’s safe to say that mid-century modern is here to stay! And there’s a reason it never goes out of style. First appearing on the home scene back in the 1950s, this timeless trend is the perfect marriage of retro and modern influence—and we just can’t get enough.

But if you’re not sure where to start, try incorporating one (or all) of these elements to get the look. 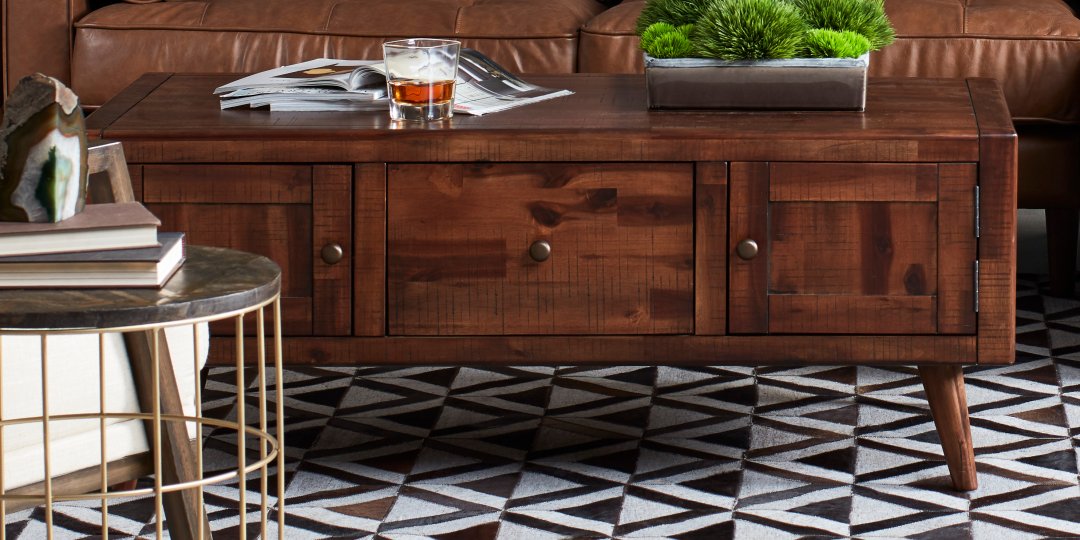 A big part of the mid-century appeal is the way it makes the most striking impact with just a few simple forms. Look for uncomplicated design with a geometric detail, like angled legs on a coffee table or end table. You can also mix shapes, like a square-armed sofa topped with circular accent pillows. 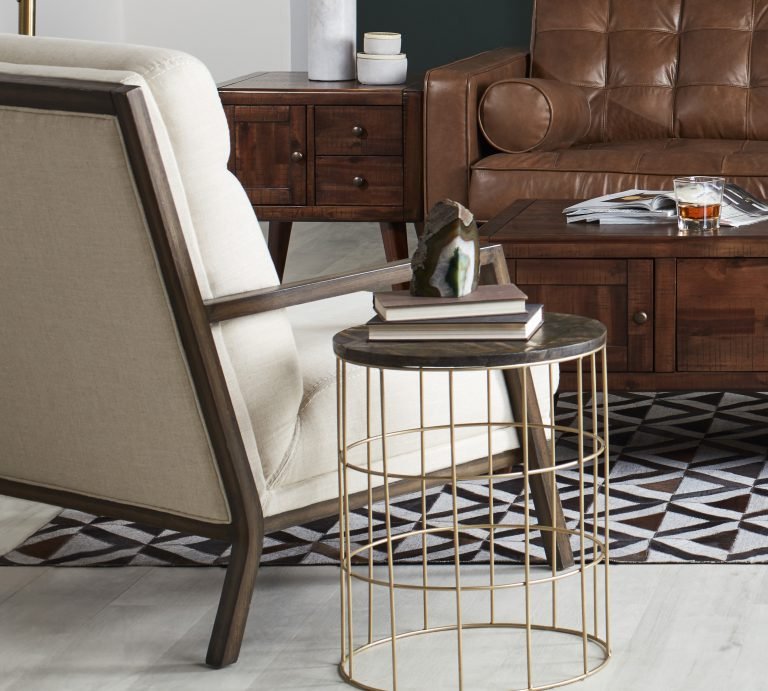 There’s definitely a rustic sense to this trend, which is why a wood element is so appropriate. You can do this with a wood coffee or end table, or try an accent chair with an exposed wood frame. Keep the finish as natural as possible, and use pieces that showcase natural wood markings like knots and burls.

Don’t let the modern part of mid-century throw you—because this trend is all about major retro vibes. It’s called mid-century modern because the design was considered modern at the middle of the century. Today, the juxtaposition couldn’t be more appropriate, since this trend has definite vibes of both.

So with that being said, some vintage elements like mod, geometric patterns capture the look—and this area rug does the trick perfectly. 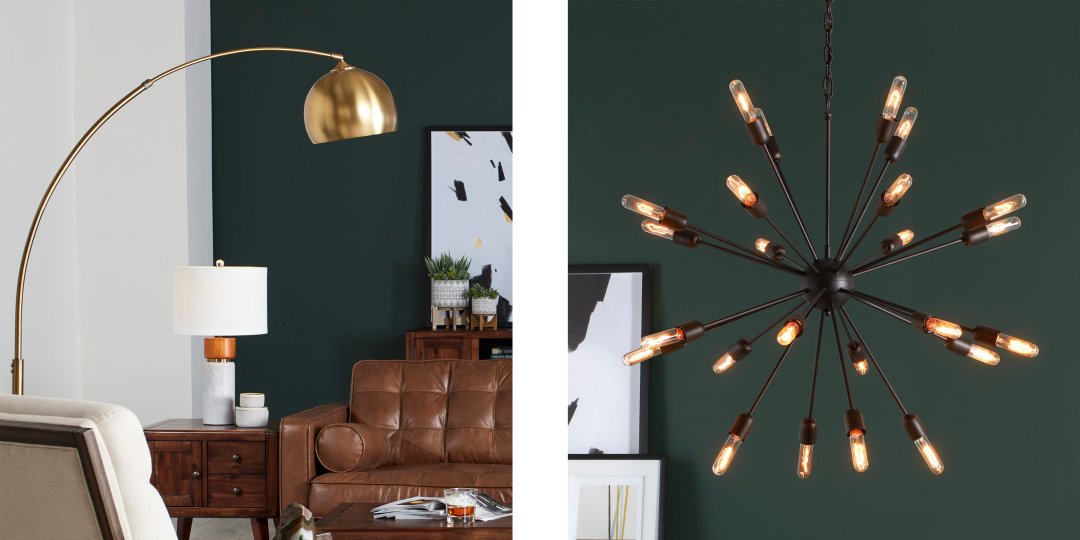 Just like the furniture, mid-century lighting could double as art. One of the most iconic designs to come from this era is the “Sputnik” chandelier. Directly inspired by the space-orbiting satellite making headlines in the 1950s, the signature design is distinguished by arms extending from a center sphere.

Another classic design is the Arco floor lamp, with a sweeping design that offers the feel of overhead lighting without all the wiring—a nod to the mid-century ideals of blending form with function. We also love mid-century design because it’s just so warm and relaxing—and that’s probably due to its use of earthy and rich colors. You can pull this off with a bold accent wall, or pick up the color scheme in your furniture (and don’t be afraid to do both).

Whatever you do, we promise you can’t go wrong. In fact, when it comes to home style, anything that’s been around for over 50 years is safe to call timeless. And with mid-century design closing in on seven decades, it’s clear this trend isn’t going anywhere.

0 likes
Skip back to main navigation